All you ever wanted to know about Argyle Pink diamonds.

As is often the case in the history of diamond mining, gold prospectors chanced upon diamonds when busy searching for gold during the 1960's in East Kimberly region in Western Australia. It took ten years to confirm that it would be economically feasible to establish a diamond mine in the region later named after Lake Argyle to the north of the region. In fact until a diamond embedded in an anthill was found in 1979 there was doubt if this region would ever become a source for diamonds but the Argyle Mine owned by Rio Tinto is now perhaps the most exciting source for pink diamonds and in their own words, “An Argyle Pink diamond is beyond rare. It is the most revered diamond and a treasure like no other.”  Diamonds are mysterious and the pink ones no less as nobody exactly knows how they receive their romantic colour. Fascinating Aboriginal myths transporting you to years long forgotten, trace it to the heart of the Barramundi fish that cleverly escaped his trappers landing at the site of the mine. Modern science attributes it to a change in the molecular structure occurring on their way up to the earth’s surface. 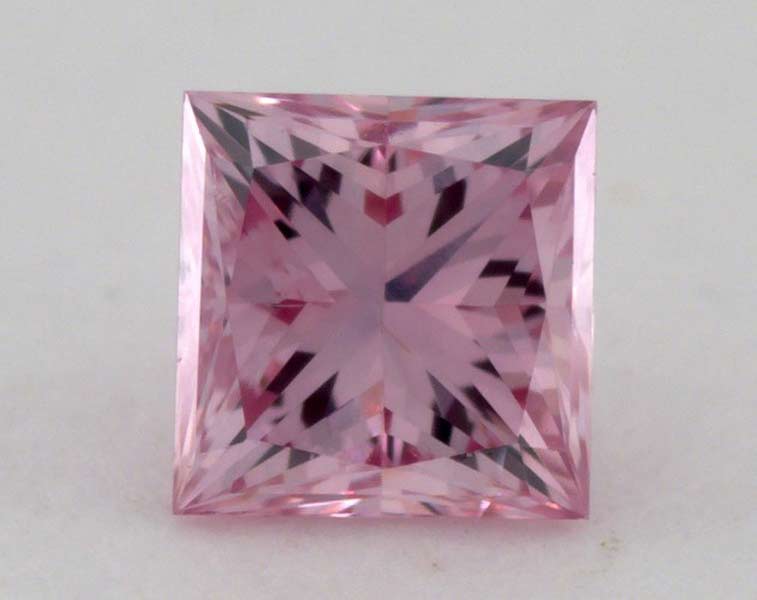 There are two types of mining carried out at Argyle. Geologists identified a rock as kimberlite which is the common diamond bearing rock; it was however later identified as lamproite a similar rock. This pipe as it is known became the basis for the open mining pit. The process in this type of mining is removing by explosives and excavation rock that is subsequently crushed and sorted to extrude the precious diamonds. The plant can process up to 11 million tonnes of ore a year. The second type of mining is deep pit or underground mining and does not require explosives or blasting. Argyle opened this mine in 2013 and it is expected to remain so until 2020 or beyond with an estimated 20 million carats per year production. Most of the diamond production according to Rio Tinto the owners of the mine is sold as rough diamonds. Although initially these were sold in conjunction with De Beers, the company developed its own expertise and they opened offices in Antwerp, Belgium and Mumbai, India, and later on representative offices in New York and Hong Kong.

Although this mine accounts for over 90% of all pink diamond supplies globally, most of its production goes to industrial diamonds and only a mere 5% for gem stones. From this entire small amount only approximately 1% are pink stones, whilst the majority are browns and yellows.

The more important and larger stones are in fact sold as tendered diamonds by auction, to which participation is only by invitation to exclusive diamond dealers and jewellers. To understand the rarity of these particular diamonds that average 1 carat, of every million carats of rough diamonds produced at the mine, a mere one carat is suitable for sale in one of these tenders. A year’s production of stones exceeding a half-carat can fit into the palm of a hand.

Argyle invests in the long term economic benefits for the region and as well as developing local business partnerships to further this aim, they contribute to charities based on children's health and education.

Rio Tinto one of the world’s largest mining companies announced this year that they unearthed Australia’s biggest pink diamond a 12.76 carat to be named the “Argyle Pink Jubilee” it is a light pink diamond similar in colour to the famous Williamson Pink, the diamond that Her Majesty Queen Elizabeth II received as a wedding gift and was later set into a brooch for her coronation.

None of this detracts from the femininity and romance that this colour conjures up and the amount of love affairs and celebrities associated with pink diamond stones support this dream fantasy.

Livia Firth the wife of Academy Award winning actor Colin Firth wore at the ceremony a pair of earrings and ring with Argyle pink diamonds. She said that not only are they rare and beautiful but they are ethically mined in Western Australia.

Maria Sharapova commented that she loves the Argyle Pink Diamond signature “M” on her camera and adds that it is the perfect gift – fun, individual and fashionable.

Another unique aspect of Argyle is that the production and marketing is handled by the company itself. The stones are cut and polished by an extremely experienced team and Argyle transforms these gems from the rough into some of the world’s most valuable polished diamonds. They have their own grading system and according to the intensity of colour in each individual stone, Argyle Diamonds uses a scale from 1 (the most intense colour) to 9 (the lightest colour). There is an additional grading given according to each individual diamond hue or in simpler terms the colour.

The Pink Champagne Diamonds are a beautiful mixture of stylish champagne with fanciful pinks and are graded and valued according to the intensity of the champagne hue.

The Argyle Pink Diamonds have been sold at prices exceeding a million dollars a carat and as there is only an estimated decade of pink diamond supply left in the mine, the pink diamond is an increasingly rare gem and to own one is to be the guardian of a matchless treasure. 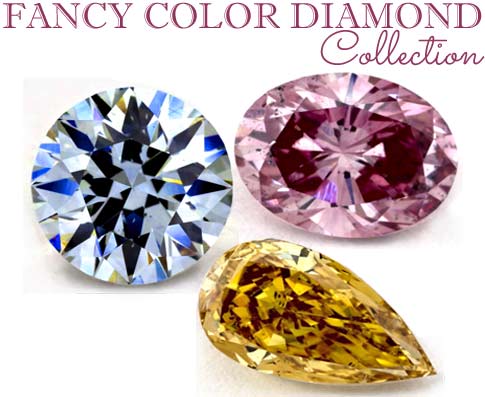 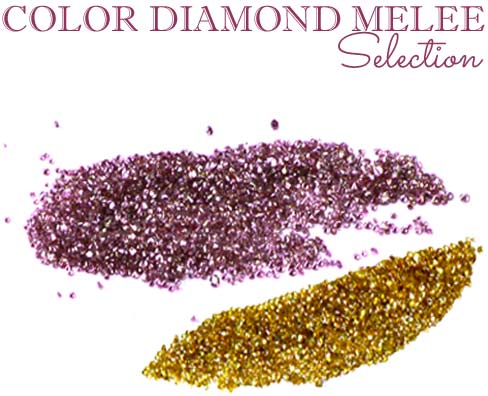 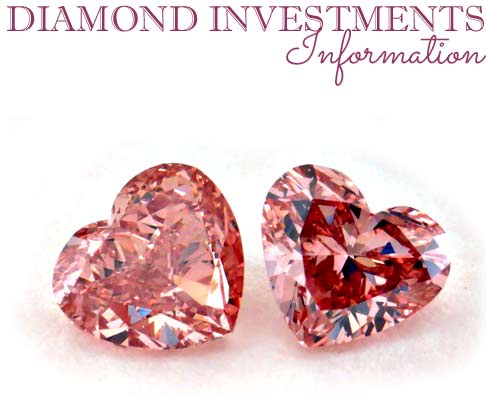